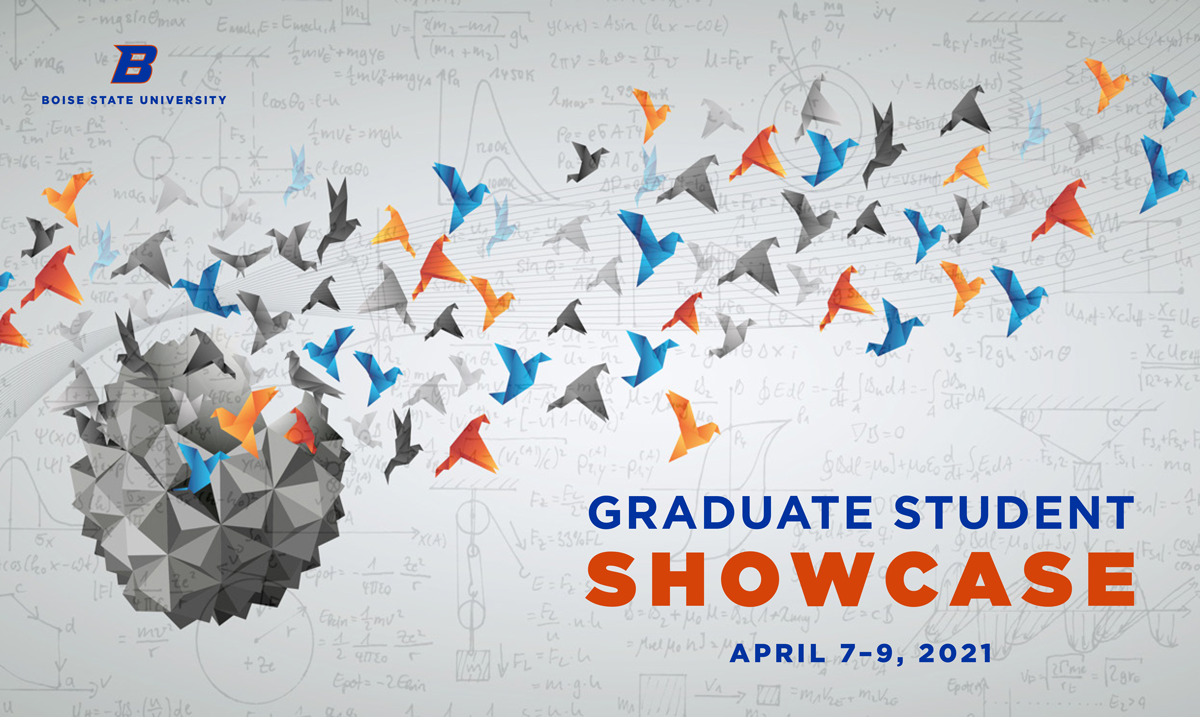 How Do Babies Roll?: Understanding How Babies 3-7 Months Achieve a Roll

Achieving a roll is a key motor skill and an important developmental milestone for babies. To initiate and complete a roll, babies must use whole-body, goal-oriented movements that take them from their back to their stomach. Previous research about baby biomechanics, particularly in rolling, is sparse. Only one previous study has established six different coordinated movements that a baby may use to achieve a roll. However, no studies have explored how these coordinated movements are related to muscle activation. The purpose of this study is to determine which muscles are used during various movements of babies rolling from their back to their stomach. Five healthy babies (4M, 1F, 6.7 ± 0.8 months) participated in this ongoing IRB-approved study, where eight half rolls were analyzed. Analysis was done with a motion capture system that tracks their movements using reflective markers and specialized cameras. Electromyography (EMG) sensors that records muscle activity were also used. The motion capture data collected allows us to visually determine which movement type a baby is using to achieve a roll while the EMG sensor data shows the corresponding muscle activation. The preliminary results indicate a promising approach towards quantifying the movement patterns of roll initiation using a combination of motion capture and EMG analysis. Understanding how babies achieve a roll, will help us determine how rolling changes as a healthy baby ages. A rolling standard can then be developed that shows when a baby’s rolling is not progressing as expected, indicating other developmental concerns.

This document is currently not available here.