Featured Books, Journals and Other Publications

Ahsahta Press, a not-for-profit literary publisher, was founded at Boise State University in 1974 to preserve the best works by early poets of the American West, including many underpublished women poets. Beginning with the works of "Objectivist" writer Norman Macleod in 1975, poetry by Peggy Pond Church, H.L. Davis, Hazel Hall, Gwendolen Haste, Haniel Long, Genevieve Taggard and others was restored to print. Ahsahta Press editors Dale Boyer, Orvis Burmaster, and Tom Trusky soon added works by contemporary Western poets to their list, including David Baker, Linda Bierds, Richard Blessing, Wyn Cooper, Gretel Ehrlich, Ken McCullough, and Carolyne Wright. The Modern and Contemporary Poets of the American West series was continued until 2002, when The New Series was established under the editorship of Janet Holmes. It comprised 56 titles, of which 45 are contained in ScholarWorks. 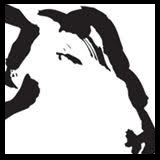 BOGA: Basque Studies Consortium Journal, published by Basque Studies at Boise State University, is a multi-disciplinary, peer-reviewed, open-access academic publication dedicated to the scholarly study of all aspects of Basque culture. We hope to encourage interaction among academics from various learning traditions to forge "Learning Links" via collaboration with other institutions and individuals in a mutually supportive global network. ON EGIN—Enjoy! 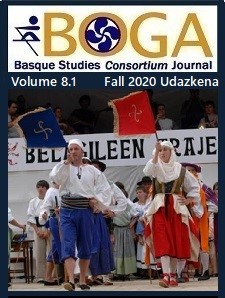 The Faculty & Staff Authored Books collection is comprised of monographs written by members of the Boise State University faculty and staff on a variety of academic subjects. Some titles are available for download as a pdf and for others you will find a link to the library catalog where you can find a copy of the book. Most titles are also available in the Boise State Special Collections and Archives located on the 2nd floor of Albertsons Library. 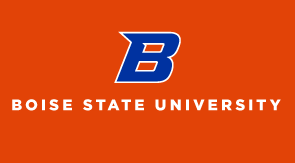 “FOCUS on Boise State” formerly FOCUS, the university’s alumni magazine, includes news about Boise State’s programs, events and people, as well as in-depth features that explore a broad range of issues and ideas. Traditionally published three times a year, this award-winning publication is mailed to 54,000 alumni and university friends and also distributed on campus and locally. 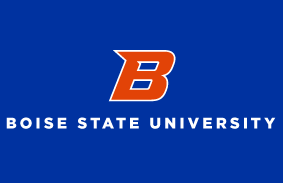 We want to inform you that we shall be closing our academic journal, IJUCE, due to a change in management.

The International Journal of Undergraduate Community Engagement (IJUCE) was a multi-disciplinary Open Access journal published semiannually and available online. This journal was committed to undergraduate and community college students that are involved in undergraduate research and/or community engagement. We will no longer be accepting articles or posters. We will be in touch with you if there are any pending issues. It was our sincere effort to offer excellent academic articles, videos, and posters to readers across the world, and we hope we were successful in our endeavors. Thank you for participating and reading the amazing articles, videos, and posters students have created over the last few years. We are very proud of them. Best, Editor-in-Chief, Dr. Margaret Sass 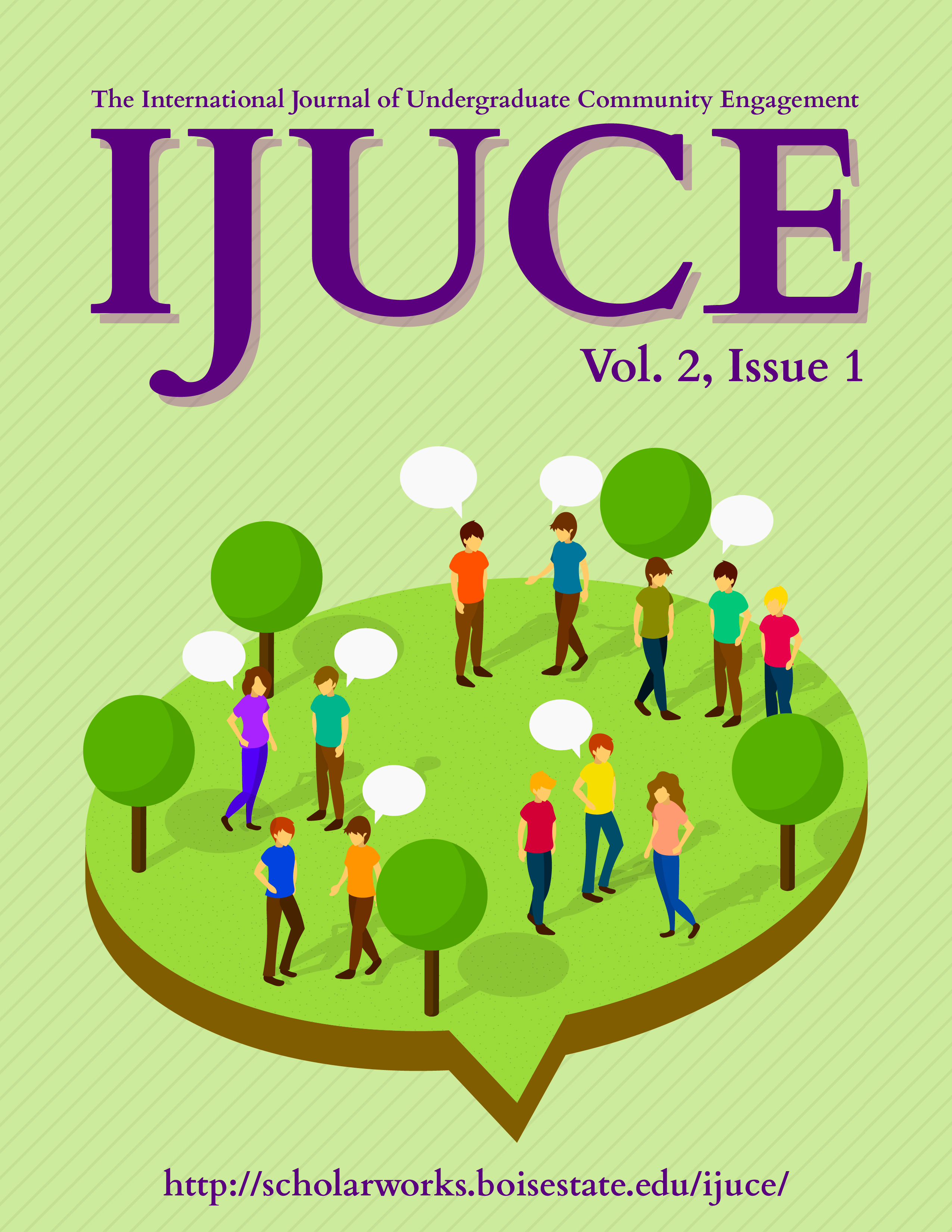 The University Books collection contains over 10 works written about Boise State University, the Treasure Valley, or collections in the Boise State Special Collections and Archives. Some titles are available for download as a pdf and for others you will find a link to the library catalog where you can find a copy of the book. 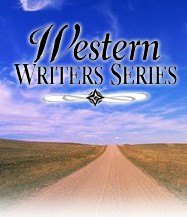 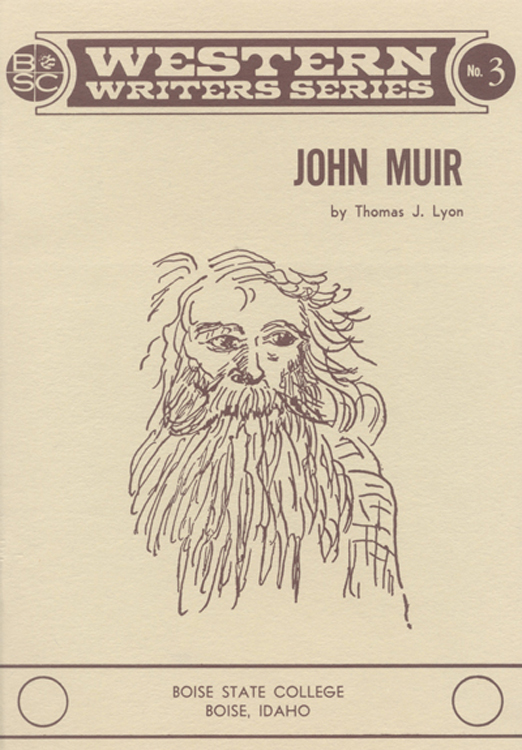 ZUBIA (Basque for bridge) is a collection of Boise State University student scholarship from the Basque Studies program.