An Experimental Investigation of Variation in Modern Hebrew

fricative counterparts [f], [v], and [x], in which fricatives occur post-vocalically and root-finally, and stops occur elsewhere, as in (1).

directionality as to whether alternating segments are becoming non-alternating. 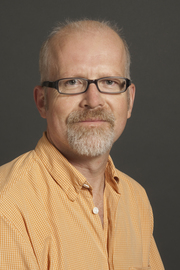 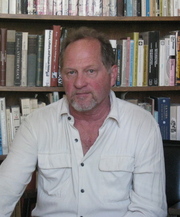 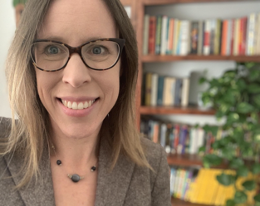