Espe Alegria: Cultural Advisor and Voice of the Basques in American Radio

This presentation will showcase Basque immigrant Espe Alegria (1906-1991), who spent her life preserving and promoting Basque language, culture, and identity in Boise, Idaho. Espe Alegria’s continuous work left a legacy on the American Diaspora in three areas: her work in radio broadcasting, translation and immigration services, and the arts. Espe hosted The Basque Program, a one-hour radio program that aired every week from 1955-1981. Known as the “Voice of the Basques,” Espe used her social connections to personalize the program in ways that connected with listeners in both cities and Basque-speaking sheepherders. This presentation will also look at Espe’s work with Basque immigrants for over forty years as an interpreter for government agencies and as a “word of mouth” service. Espe spent most of her life in Idaho volunteering for the arts and collecting one of the largest Basque music collections in the United States. This presentation will reveal Espe Alegria as one of the matriarchs of the Boise Basque community who preserved the Basque language and culture via the radio and acted as a trusted advisor to immigrants throughout the Treasure Valley. Visual displays and audio excerpts from The Basque Program will be included. 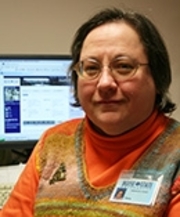 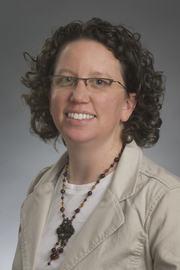 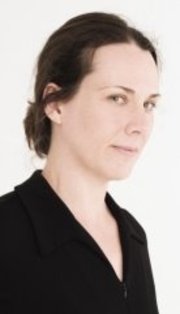