Rights of Nature: The Future of Idaho's Landscape 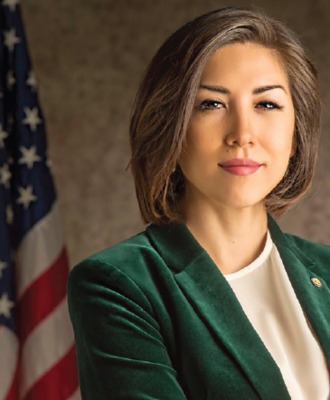 Paulette Jordan grew up on a farm in northern Idaho and was the youngest person ever elected to the Coeur d’Alene Tribal Council. In 2014, she was elected to represent her home district in the Idaho House of Representatives and successfully ran for a second term two years later. Her campaign for governor in 2018 garnered local and national media attention, and if elected she would have been the first woman and first Native American governor of Idaho.