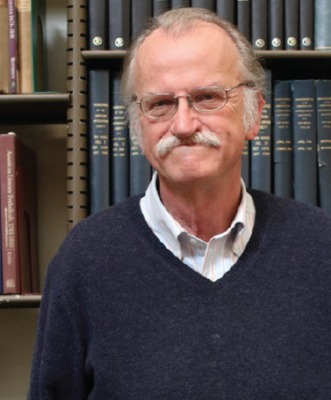 A leading scholar of Jefferson and the early American republic, Onuf is the author, coauthor, and editor of numerous books including the New York Times bestseller, “Most Blessed of the Patriarchs”: Thomas Jefferson and the Empire of the Imagination, coauthored with Annette Gordon-Reed (who won the Pulitzer Prize for The Hemingses of Monticello: An American Familywhich revealed Jefferson’s relationship with his slave, Sally Hemings). Other books includeJefferson’s Empire: The Language of American Nationhood (2001), The Mind of Thomas Jefferson(2007). He is also a co-host (with Brian Balogh and Edward Ayers) of the weekly public radio program and podcast Backstory with the American History Guys.