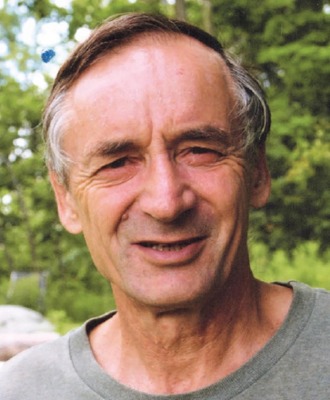 Professor Heinrich has published over twenty books on natural history, including Bumblebee Economics and Winter World: The Ingenuity of Animal Survival, a New York Times bestseller. Among many other awards, he has received the Guggenheim Fellowship, the Alexander von Humboldt Senior Scientist Fellowship Award, the John Burroughs Medal for Nature Writing (forMind of the Raven, a New York Times “Notable Book of the Year”), the Pen New England Book Award for non-fiction (for Life Everlasting), the Henry David Thoreau Prize for Literary Excellence in Nature Writing. He is also a noted ultramarathon runner, as he writes about in his best-selling Why We Run and elsewhere; his running achievements have been recognized by the American Ultra-running Hall of Fame and other organizations.