Deliberate Living: The Challenge of Walden in the 21st Century 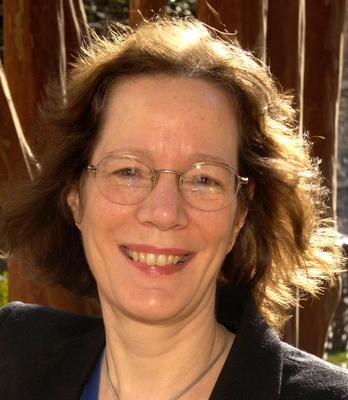 Thoreau's Walden remains one of the most-read and most-taught classics of American literature, yet it remains one of the most challenging of books. Why did Thoreau go to the woods? What did he learn there? And why didn't he stay? These questions puzzled Thoreau himself, and his quest to compose answers that would bear the full weight of his life and thought led to the publication of Walden--which in turn led him to reach beyond his local audience and down the generations to us, today. Thoreau was a prophet as well as a naturalist and poet, and now that we live in the future he most feared, his call to live "deliberately" seems more urgent, and more difficult, than ever.

Professor Walls is a scholar in the transdisciplinary field of literature and science, with a focus on the nineteenth century and American Transcendentalism. Her many books include a forthcoming biography of Henry David Thoreau and prize-winning books on Alexander von Humboldt and Ralph Waldo Emerson. Her work has been supported by the Guggenheim Foundation, the National Endowment for the Humanities, the American Council for Learned Societies, and the William P. and Hazel B. White Foundation.