Adventures in a Natural History Museum 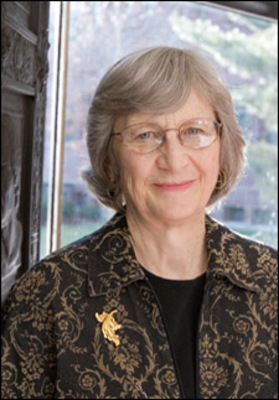 Henry David Thoreau went to the woods to study nature. Laurel Ulrich and her students went to a Natural History Museum to study Thoreau. There they not only discovered Thoreau’s pond turtle, but a fish that taught them to write, and new vantage point on botany by considering a 116-year-old tortilla. These are only a few of the tangible things Professor Ulrich will explore in her lecture.

Ulrich has written six books, including Well-Behaved Women Seldom Make History and A Midwife's Tale, which was later developed into a documentary film for the PBS series American Experience. Ulrich has won the Pulitzer Prize, the Bancroft Prize, and she’s received a MacArthur “Genius Award” Fellowship, among other numerous prizes and distinctions.