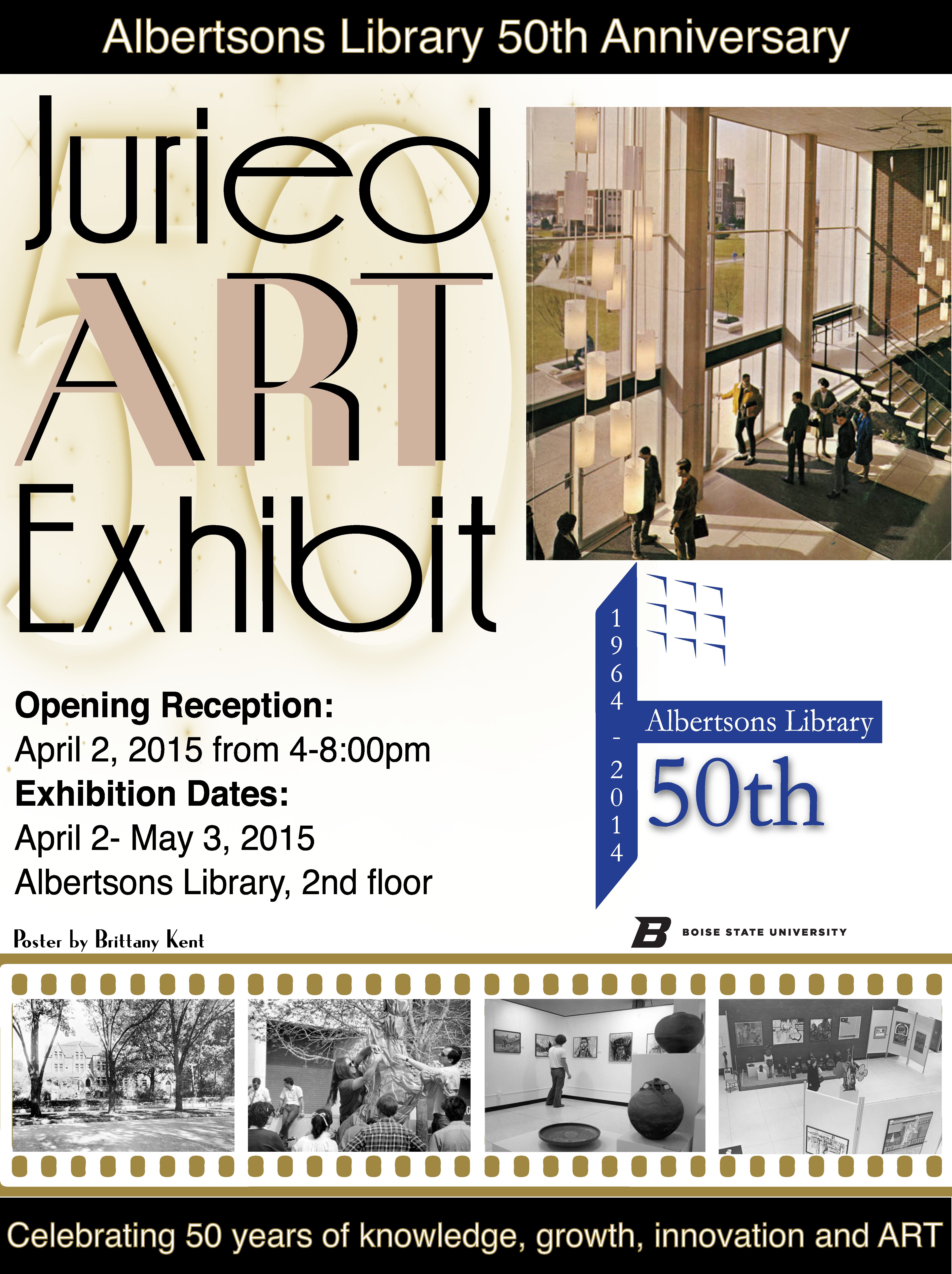 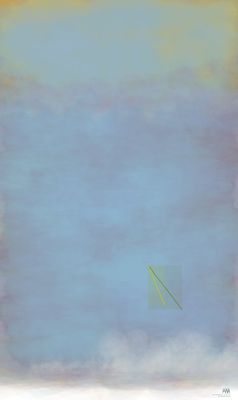 This painting is a product of a computer program I am developing which approximates the intellectual and physical processes I go through when I am making a conventional drawing or painting with pens, crayons or brushes, pigment and canvas. The program is named ANA (which is an acronym for "ANA is Not Aaron", which is in turn an homage to Harold Cohen and his own art-generating software named Aaron).

ANA is not an example of artificial intelligence. Instead, it is a tool I am using to better understand the intellectual and physical processes I go through when drawing and painting. ANA, and my own development of it, are the focus of my phenomenological research in art, science, engineering and `becoming`. At present the program is in a phase where it attempts to produce skyscapes with evocative use of color, transparency and in some cases linework that abstractly echoes the format and other subject matter in the art. ANA uses algorithms that I have developed which approximate my own thought processes and aesthetics when choosing, mixing and applying color.

As an artifact of the above-described project, this painting represents only one of the artifacts that have been produced in this project. Another part -- not presented here -- is computer programming code that encodes the abstract processes which enable paintings like this to be formed. The computer code is written in Common Lisp and is being developed by the artist using computers running the Linux (Ubuntu) operating system. This painting is generated by the software and saved as a PDF document which in turn is printed on a large-format plotter/printer operated and maintained by the BSU Art Department, Photography Lab.

Art is only nominally about the artifact presented by an artist. The artifacts produced by an artist are an example and the fruition of what I consider to be the real accomplishment in art -- the ideas, knowledge and thought processes an artist brings to bear in order to present some thing(s) that either express explicit ideas or which, with collaboration from viewers, open new conceptual space on or in which new ideas can be generated. ANA (which is an acronym for "ANA is Not Aaron", which is in turn an homage to Harold Cohen and his own art-generating software named Aaron) is the name of a project of which I am using computer programming as my primary tool. Through the ANA project I aim to both investigate the process of art and to produce evocative imagery that can be presented to and enjoyed by others.

This document is currently not available here.